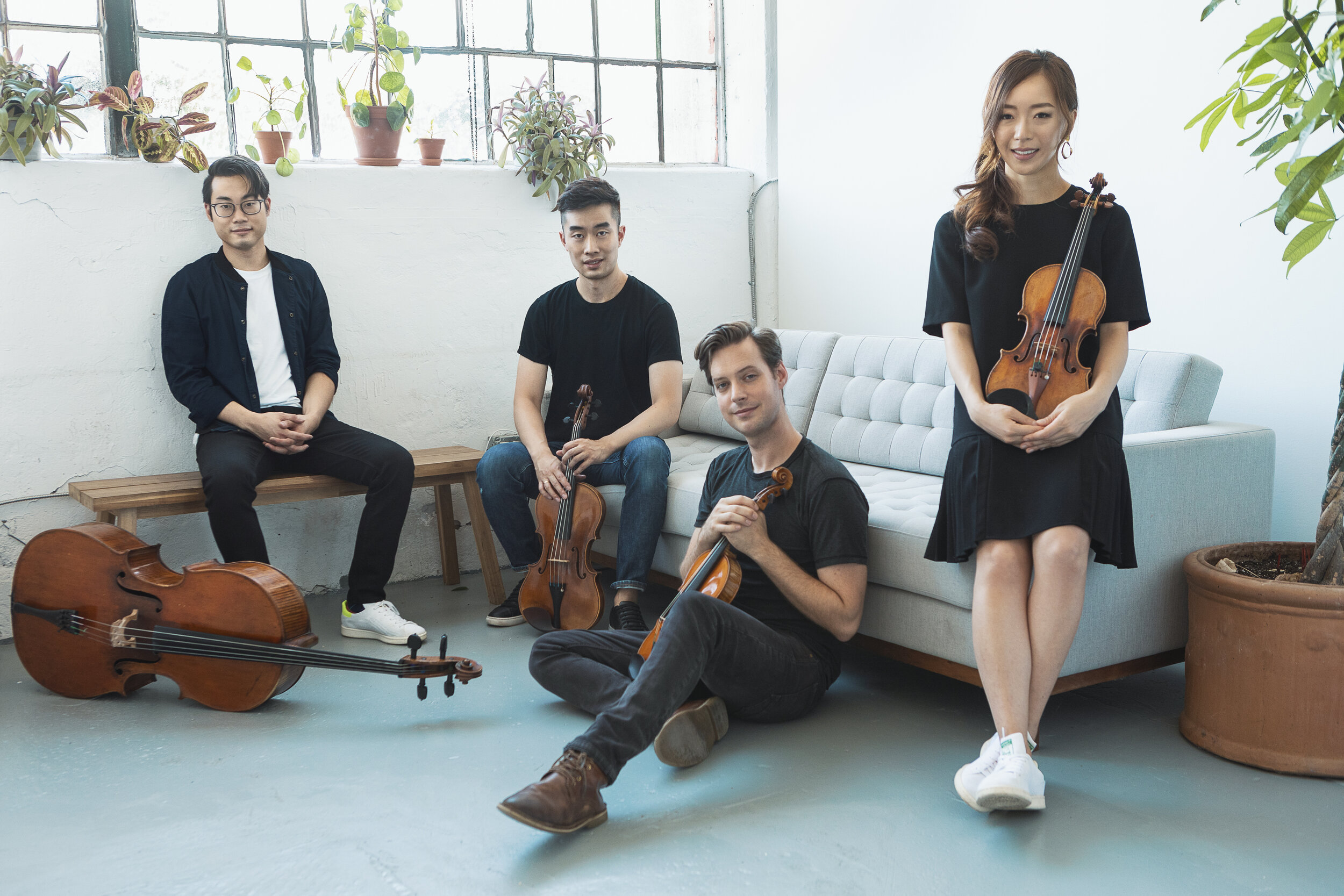 Looking for a meaningful holiday gift? Get tickets to experience classical chamber music in an intimate setting! At this speakeasy-style event, you’ll sit close to the quartet and hear directly from the musicians for a personal concert. Seating is extremely limited!

🍷 Drinks may be purchased on-site, or purchase your tickets with a two drink pass.
🍽 You may also add on a pre-concert appetizer buffet and mingle with the musicians.
😷 Social distancing and masks will be encouraged.
⏱ Performance will run approximately 1 hour and 30 minutes with an intermission.
👗 Dress with style – as formal as you want, no jeans or sweatpants, please! 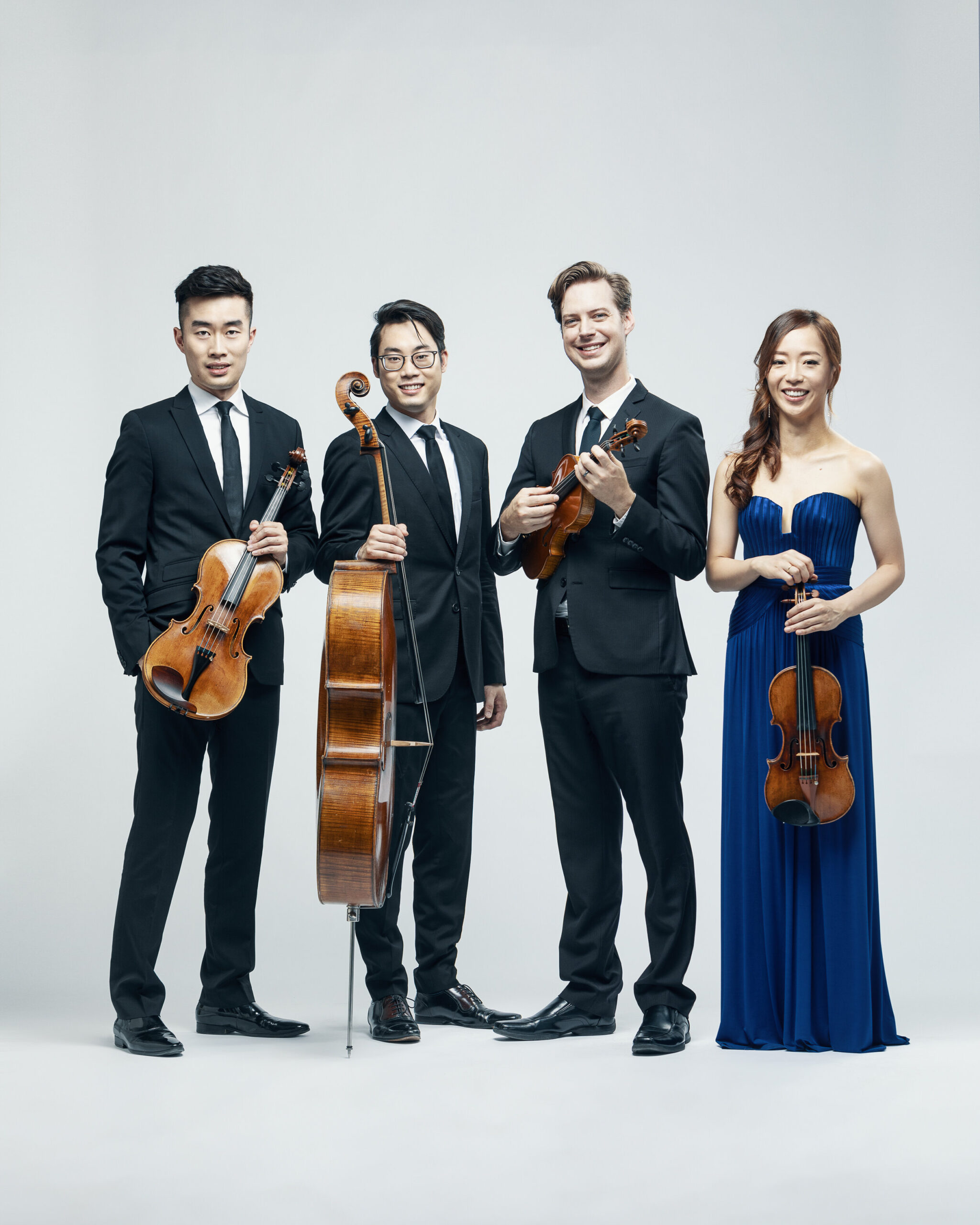 With their debut album Souvenirs, an all-Tchaikovsky release that was named Recording of the Year by BBC Music Magazine, the Rolston String Quartet continues to receive acclaim and recognition for their musical excellence. The quartet was awarded First Prize at the 12th Banff International String Quartet Competition, and was the recipient in 2018 of Chamber Music America’s prestigious Cleveland Quartet Award. Other accolades include prizes in Astral Artists’ National Auditions and the Chamber Music Yellow Springs Competition.

The quartet is an associated artist at the Queen Elisabeth Music Chapel in Waterloo, Belgium, and previously served as the Fellowship Quartet in Residence at the Yale School of Music. Previously, they were the graduate quartet-in-residence at Rice University’s Shepherd School of Music. They have also taught at the University of Toronto and the Bowdoin (ME) International Music Festival.

The Rolston String Quartet was formed in the summer of 2013 at the Banff Centre for Arts and Creativity’s Chamber Music Residency. They take their name from Canadian violinist Thomas Rolston, founder and longtime director of the Music and Sound Programs at the Banff Centre.

The Rolston String Quartet is represented in the United States by New York-based Sciolino Artist Management.

Secret Location, announced one week prior to the concert
Dallas, TX